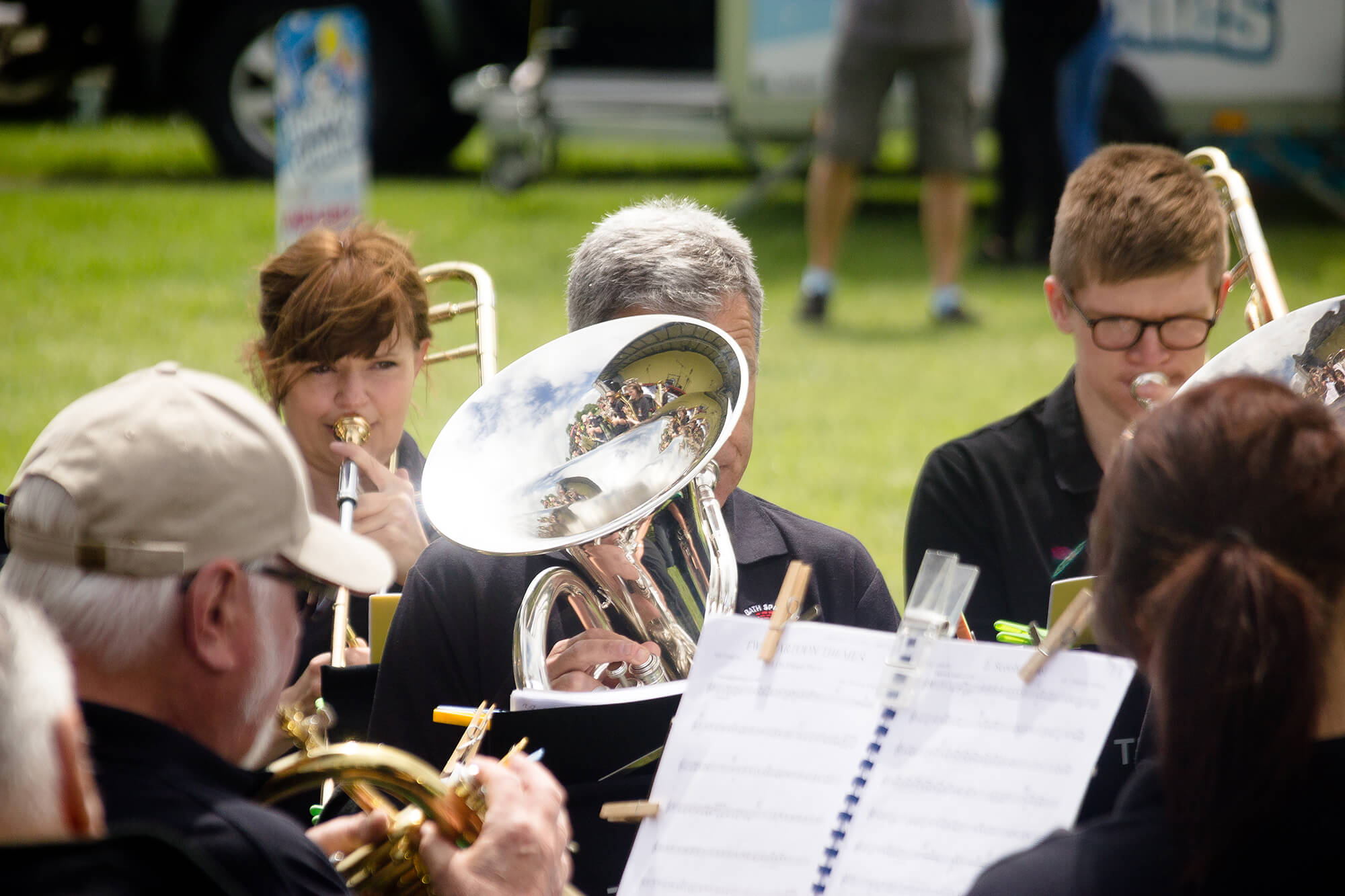 Peasedown’s Party in the Park gets church backing

Peasedown’s popular Party in the Park festival has received the backing of a high profile local sponsor.

St John’s Church, who run an extensive range of community projects and initiatives across the village, have this week been announced as the summer extravaganza’s first supporter.

Michael Auton is the festival’s fundraising manager. He said:

“We are thrilled to have the support of St John’s Church for our 10th festival, which takes place in June. Over the last ten years, Revd Matthew Street and his team have done a lot to reach out to the community, organise events and coordinate initiatives that strengthen community spirit. This is just the type of organisation we are keen to work with. With our vision of making Party in the Park bigger and better every year, this year’s party will cost almost £7,000 to host. Plans include seven hours of live music and performances on our Main Stage, the Party in the Park Grant Giveaway, the Sara Holley Community Award, hot food and drink, Peasedown’s 2nd Official Push Kart Race and the return of our Peasedown Diamond cider. The sponsorship from St John’s Church means we are well on our way to reaching our fundraising target.”

Businesses and organisations who want to support Party in the Park can sign up to a number of sponsorship packages that include adverts in the official programme; logos on banners, posters and the event website; promotion through the local press; and acknowledgement by the festival’s special guest host.

“Here at St John’s we have a heart for reaching out into the community, and supporting people when and wherever we can. Bringing people together and encouraging one another is a key part of the Christian faith, and so it’s with great delight that we are sponsoring Party in the Park this year. Over the last nine years, the team has worked exceptionally hard to organise, coordinate and host an event that has positive recognition far beyond the boundaries of Peasedown St John. I’m told this summer’s 10th festival is to be the best yet, so St John’s is very excited to be a part of it.”

Last year almost 2,500 people attended Party in the Park – making it one of the most popular and well attended community events in Bath and North East Somerset.

Party in the Park 10 officially starts at 12 noon on Saturday 9th June on Beacon Field.