In April 2011, our village lost one of its most loveable characters.

Sara Holley, who was well known and respected to many for her love of the community, unexpectedly passed away. Over many years she played a key part in many community projects, including our first Party in the Park festival in 2009. As a Peasedown native, Sara loved our village immensely and always wanted the very best for it, and for those that live here.

Those that had the pleasure of knowing Sara will have many happy memories that they’ll cherish forever. She’s missed by everyone who had the opportunity to meet her, and those who are active in the community can continue to make the village she loved a better place.

To remember Sara, the Party in the Park Management Committee, in conjunction with her family, introduced the new Sara Holley Community Award in 2011. The award is always presented at the annual Party in the Park festival. The recipient is selected by Sara’s family. 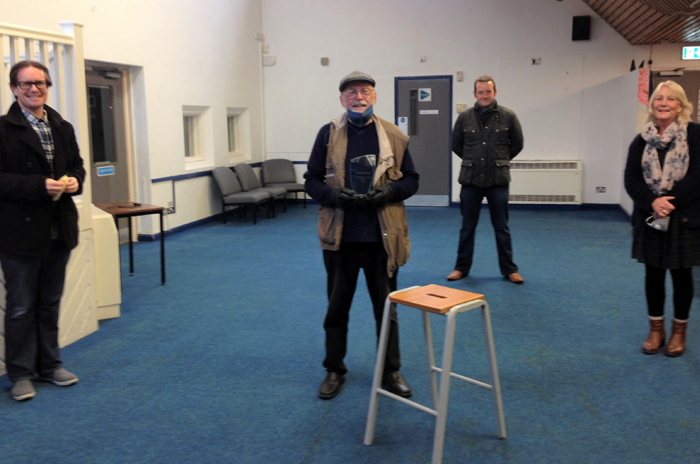 Awarded for services to the local Foodbank, Calvin has been a key part of many projects over the years, such as the Parish Council and Hive Community Centre. 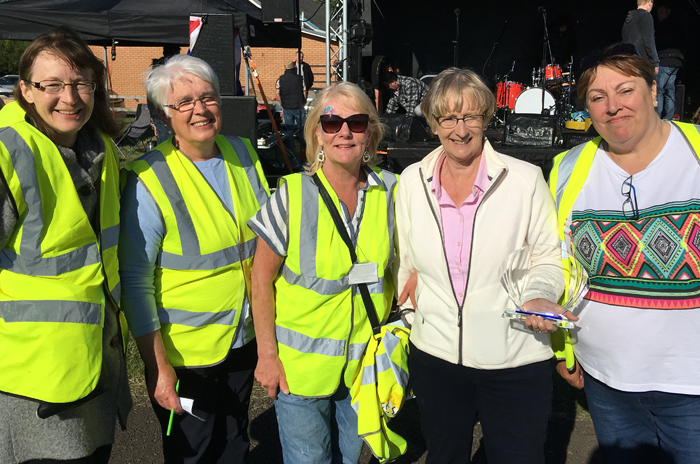 Awarded for 15 years serving the community as part of St John’s Church, and for her instrumental work behind the scenes at the Somer Valley Foodbank. 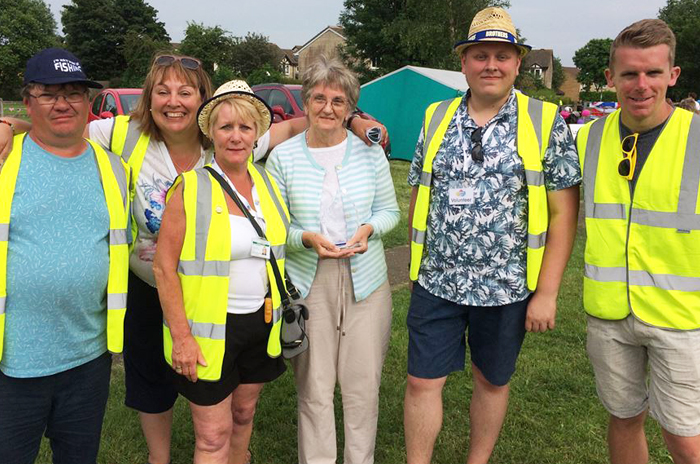 Awarded for over 45 years of service to the Peasedown community primarily through the Methodist Church and Primary School.

Dedicated to supporting young people, he has trained over 400 youngsters at Peasedown Albion FC, helping them to gain new skills and talents.

Awarded for her work with the Somer Valley Foodbank. Over 4,000 people in need of emergency food parcels have been fed by Joy.

As a former Chair of the Friends of Peasedown St John Primary School, and current leader of the local Brownie and Guide groups, Nina’s voluntary work spans more than 30 years.

As one of Peasedown’s greatest stalwarts, Ken was nominated for his dedication to our local Cricket Club over an impressive seven decades.

Nominated for their services to youth football. Thanks to them, hundreds of local youngsters take part in regular sporting activities.

Nominated for her community work over 20 years, which has included women’s support groups, drug advice workshops and organising family days out.

Nominated for his work with the Methodist Church, supporting young people and hosting Christmas Day lunches for the lonely.