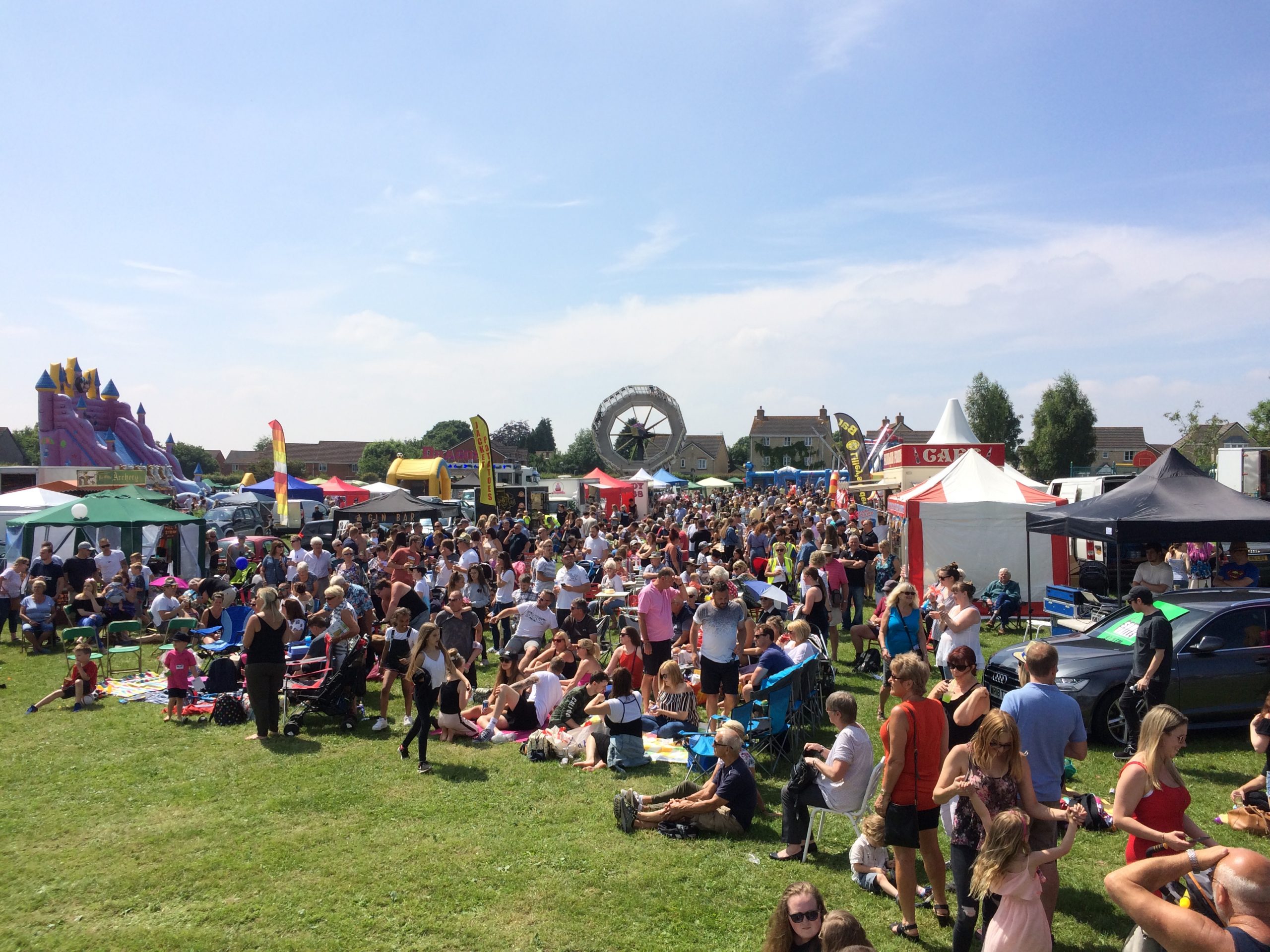 Peasedown Party in the Park festival cancelled for second year!

Peasedown St John’s Party in the Park Festival has been cancelled for a second year.

The event didn’t take place last year due to the threat of Covid-19, and organisers say this year is no different.

“Since the start of the year we had been looking at the possibility of hosting a smaller, scaled down version of the festival this September.

The event would have seen fewer attendees, but in reality a Saturday afternoon get-together with 800 people instead of 2,500 is still risky and isn’t a chance we want to take!”

As well as the one-day festival itself, organisers spend 6 months every year planning the event.

“Even to hold a smaller event in September, instead of the usual June, would require a lot of preparatory work now”, added Nathan, “and with uncertainties around how society will operate after the end of the lockdown roadmap on June 21st, question marks remain about whether large gatherings really are appropriate at all this year!”

Since 2009, Peasedown Party in the Park has raised almost £100,000 for the local community. Most of the funds raised have been spent on festival costs each summer, with £15,000 being given away to community groups and initiatives.

Despite not holding a festival last year, organisers continued with two initiatives:

“We hope to be back in 2022 with a community festival that brings everyone together to celebrate everything that we love about our village. Until then, stay safe and please keep an eye on our website for news updates.”