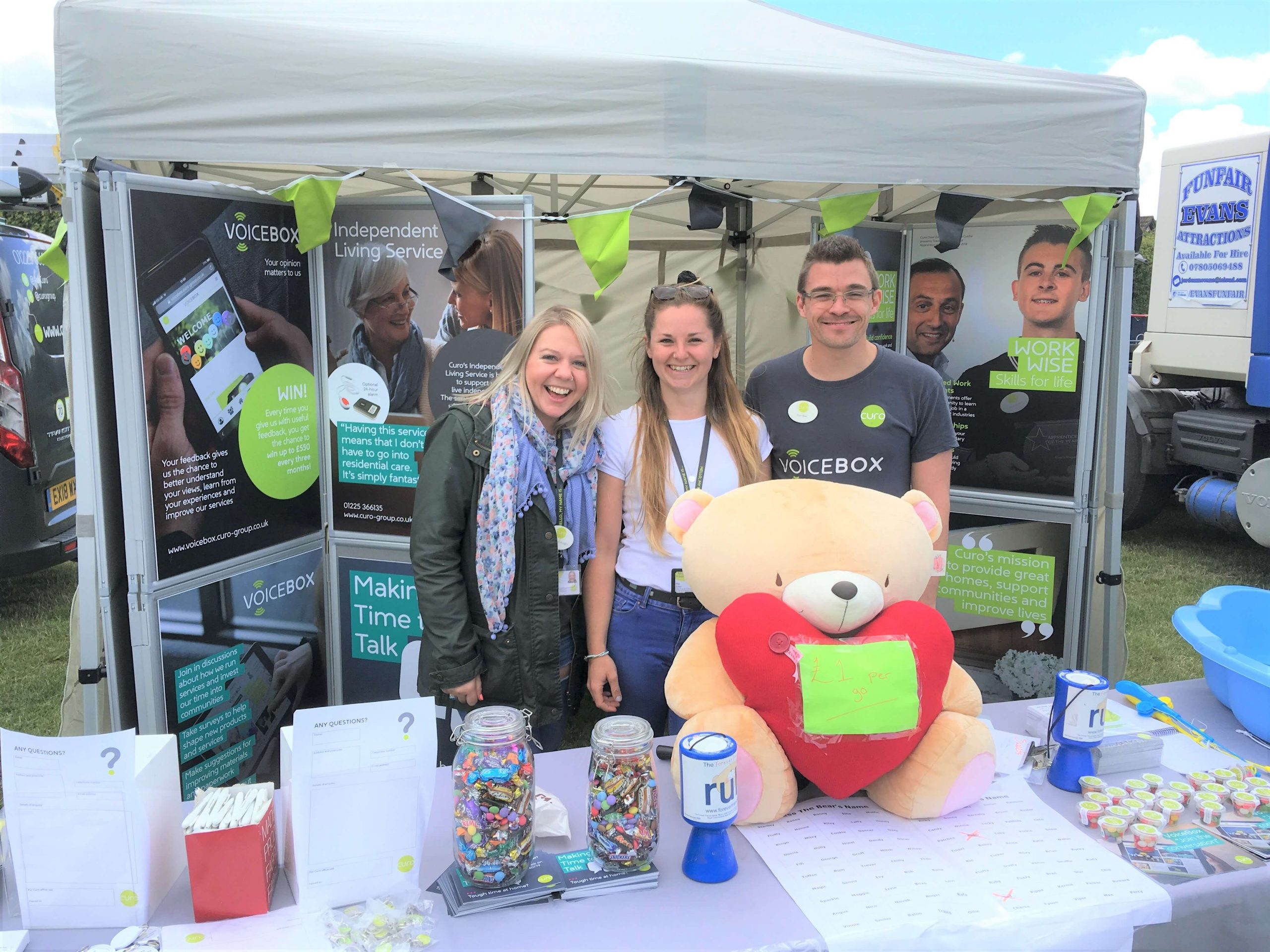 Bath and North East Somerset’s biggest provider of social housing has come on board as a major sponsor of this summer’s Peasedown St John Jubilee festival.

Curo, who manage 13,000 properties across the South West of England, wanted to show their support for the village’s Party in the Park by signing up to become one of its Golden Sponsors.

“Party in the Park is a fantastic way for people to get together, make connections and have some fun, and we’re excited to be supporting the event once again.”

Jubilee Party in the Park, as part of the national four-day bank holiday to mark HM The Queen’s Platinum Jubilee, officially starts at 12 noon on Friday 3rd June on Beacon Field – with festivities running until 7 pm.

“Curo’s support means we can put on a festival this summer that will be one to remember!

“We rely heavily on the support of our sponsors to ensure we can cover all of our costs. The finances we need to pay for insurance, equipment and to advertise aren’t cheap, so we’re extremely grateful to Curo. Without them, we would struggle to host this year’s party.”

The event features the 7 hours of live music and entertainment – with Radio Bath and Reaper Events, a Dog Show, The Red Post Beer Tent and a huge range of stalls and attractions.