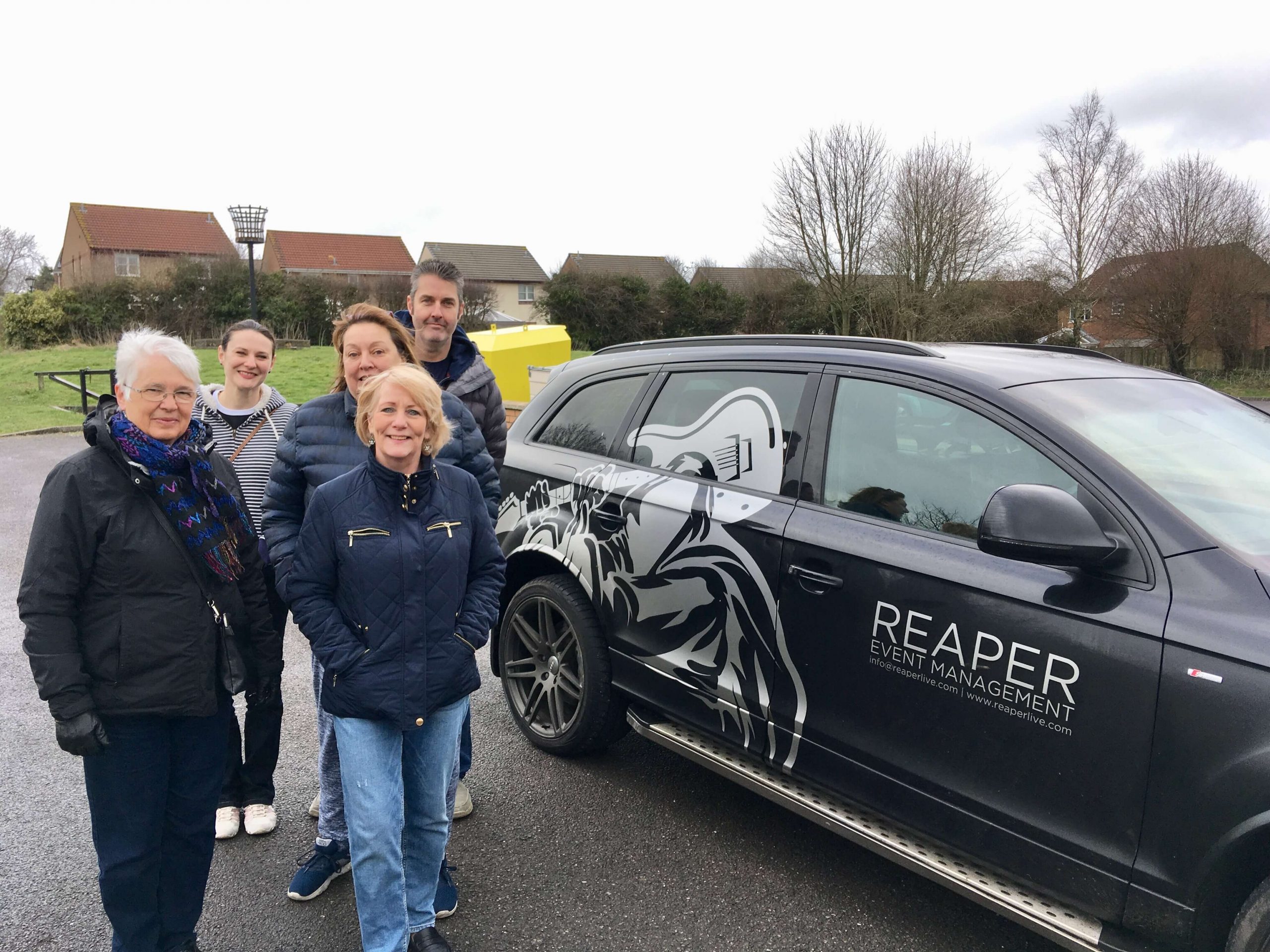 A major partner has been announced for this year’s Jubilee Party in the Park festival in Peasedown St John.

The first summer festival in three years, due to the pandemic, thousands are expected to attend this year’s event – which will be held in the village during HM The Queen’s Platinum Jubilee weekend in June.

Reaper Events, specialists in live events and staging, has been announced as one of the festival’s major partners.

Party in the Park Chairman, Nathan Hartley, said: “We’re really pleased to welcome Reaper back to Peasedown for this year’s big Jubilee festival. They did a fantastic job in 2019, our last event, and helped ensure we could put on a show like no other.”

Their professionalism and expertise are second to none. They join Radio Bath as one of two major partners for this year’s summer extravaganza.”

More details will be announced over the coming weeks for this year’s Jubilee Party in the Park in Peasedown St John. Plans for the event already include seven hours of live music and entertainment, over 50 stalls and attractions, a range of tasty food and drink stalls to visit, plus a village dog show.

Mark Whitehouse from Reaper Events said: “We pride ourselves on bringing great music and live events to the South West and have customers all across the region. We’re absolutely delighted to be back in Peasedown St John again this year for the huge Jubilee celebrations in June. What a festival it’s going to be!”

Jubilee Party in the Park officially starts at 12 noon on Friday 3rd June on Beacon Field – with festivities running until 7pm.