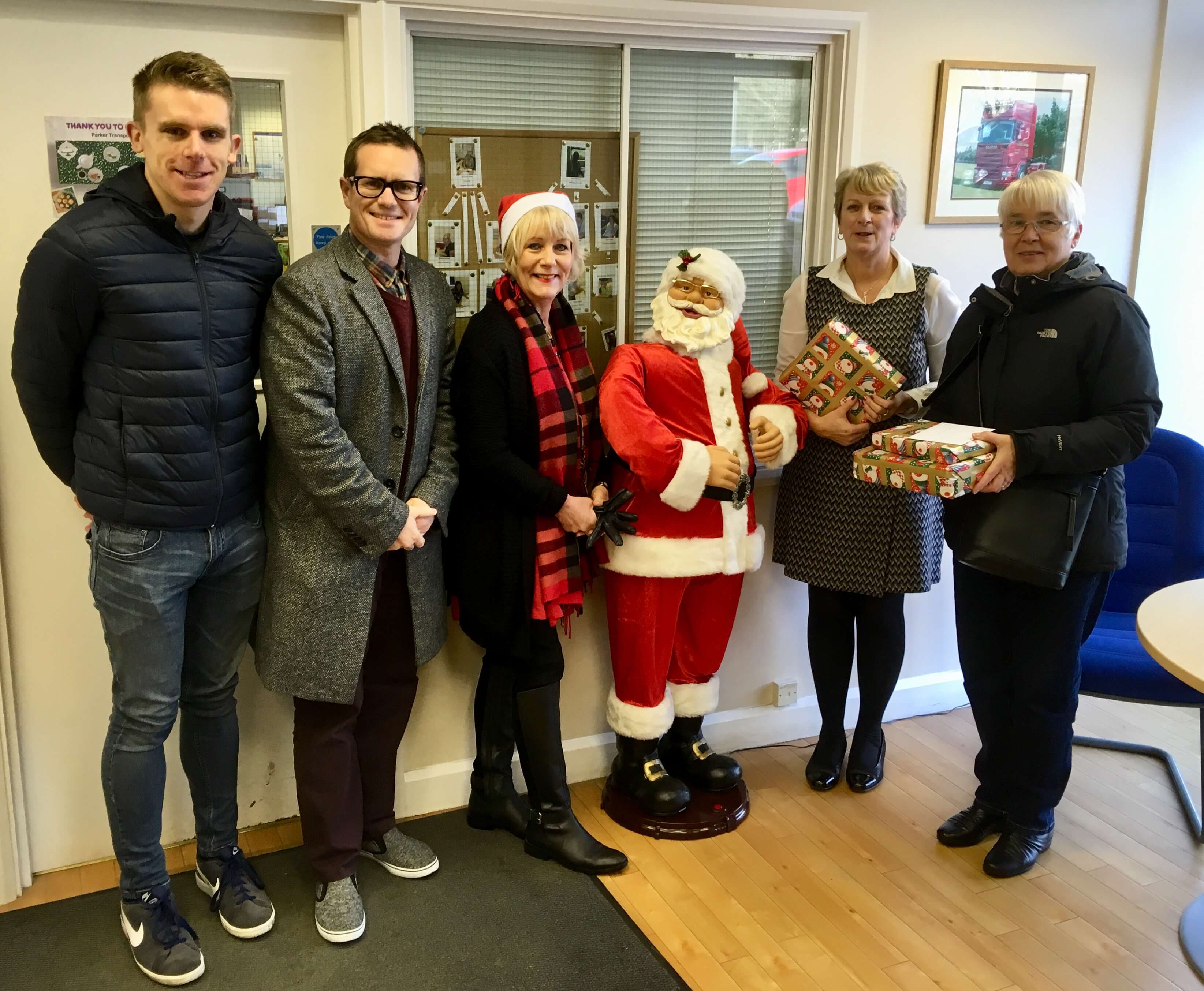 The event featured live music, hot food, family entertainment, stalls and attractions. Overall, almost 3,000 people took part in the 7-hour spectacular which has become a big part of village life over the past 10 years!

Founded in 1981 by Kelvin Parker, the business transports goods all over the country and is a provider of employment for local people. This year they celebrated their 37th anniversary.

Party in the Park Committee Member Craig Gill said: “We are pleased that Parker Transport SW Ltd supported us again this year. Kelvin and his wife Caroline were very generous in allowing us to use one of their trucks as our stage for the day, which over the last nine festivals has become a key focal point for all for the entertainment.”

Party in the Park Treasurer, Joy Fraser added: “Parker Transport SW Ltd have very generously provided their service free of charge for almost a decade. For this we can’t thank them enough and hope the tasty boxes of chocolates we delivered to their office last week will be thoroughly enjoyed over the Christmas break.”

Organisers have now started to plan next year’s 11th festival with the date and further details being released in early 2019. Plans already include live music, entertainment, delicious cuisine, Peasedown’s third Annual Push Kart Race, the return of Peasedown Diamond cider, the Sara Holley Community Award and much, much more!