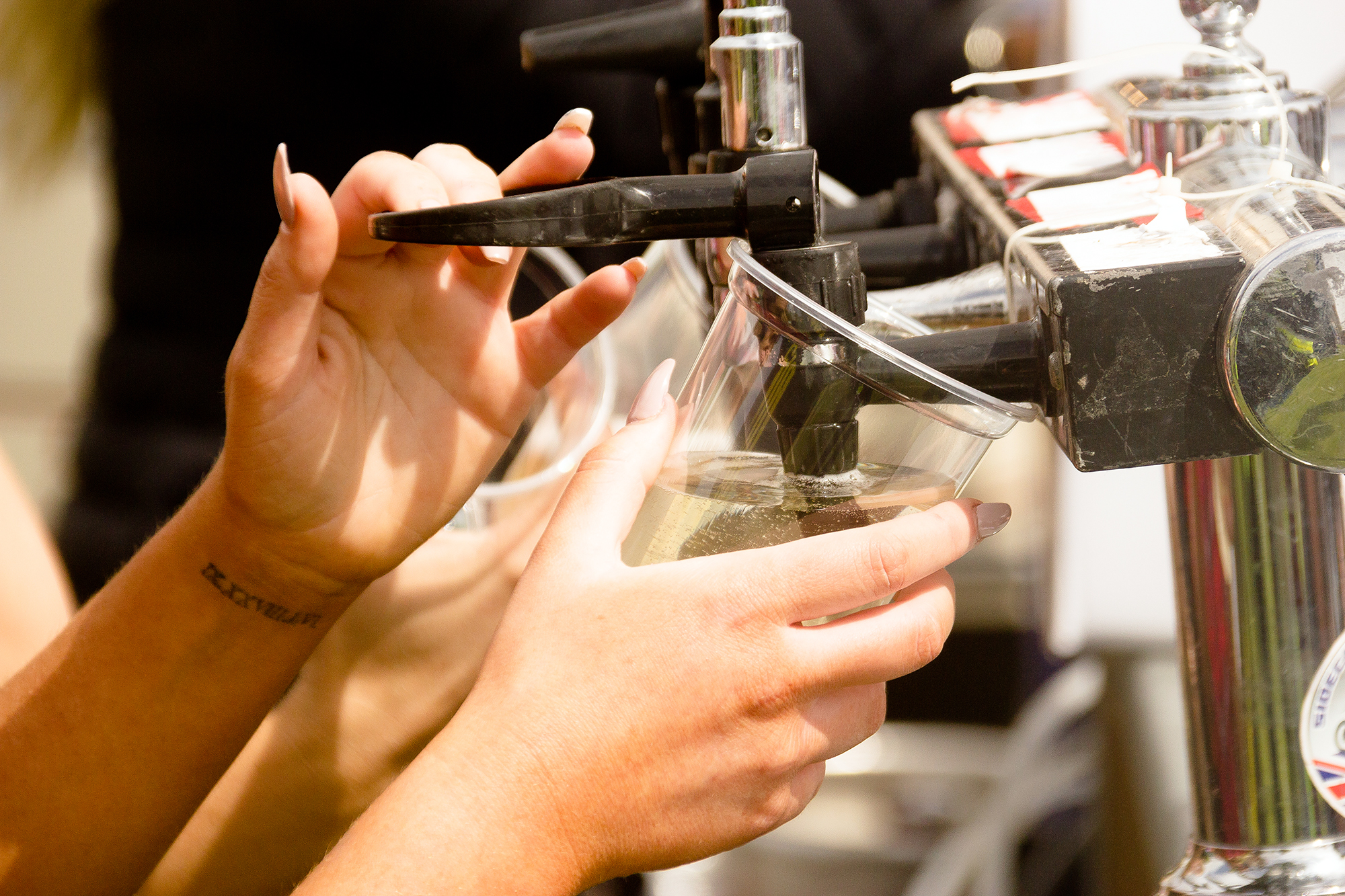 Peasedown Diamond was produced in 2012 to commemorate the Diamond Jubilee of HM Queen Elizabeth II.

As part of the Jubilee Party in the Park celebrations in Peasedown St John, Peasedown Diamond was a brand new cider – never tasted before.

Festival organisers are grateful to Chris Lilley from Lilley’s Cider Barn for its production every year, and Simon Sandall at the Red Post Inn for selling it. A special thanks also to Craig Gill for designing the label. And finally, congratulations go to Melanie Oatley-Evans who chose the winning name back in 2012.

Back by popular demand at Party in the Park 10 and available to buy at the Red Post Beer Tent. 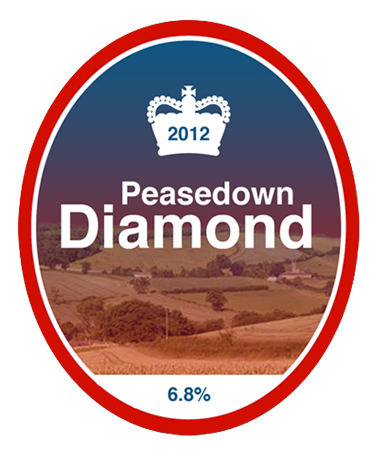