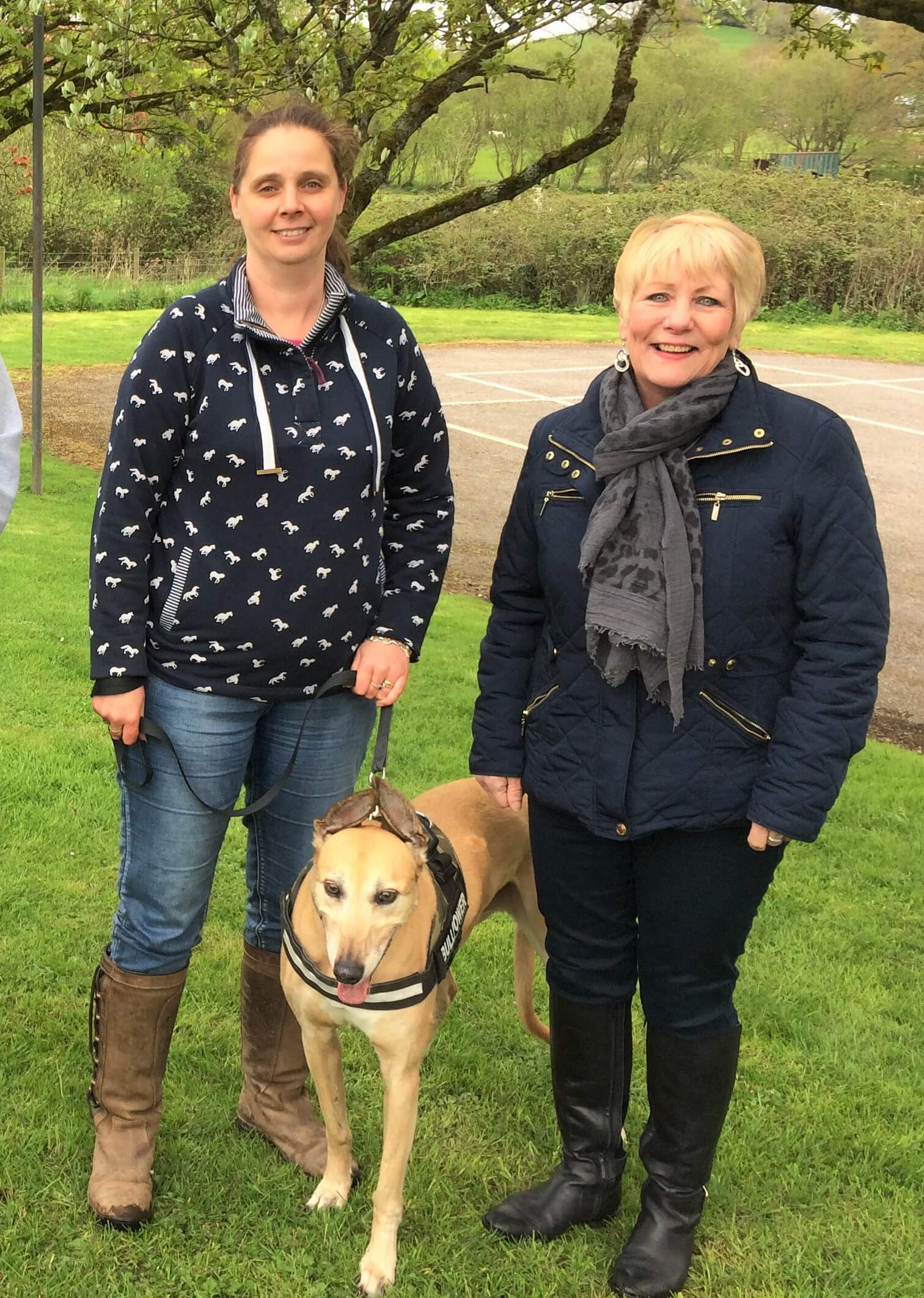 Following on from the success of Peasedown St John’s first ever Official Dog Shows before the Covid pandemic at Party in the Park, organisers have announced it will return again this year at the festival!

Local animal rescue charity, Funding Animal Futures will be coordinating and facilitating an afternoon of activities for dogs at the Peasedown Jubilee festival on Friday 3rd June.

“We’re excited to be returning to Peasedown St John this year. We had a lot of entries and enthusiastic dog owners at previous shows, and this year should be no different.

“Party in the Park is a fantastic event with almost 3,000 people attending. Many people like to bring their dogs for a day out, so what better way to have fun at the village’s biggest event than enter your dog into a competitive show where they can win prizes?! You can meet other like-minded dog owners too!”

Classes will start at 3pm with The Best in Show competition following soon after in front of the main stage. You can enter on the day! Classes will run until 5pm.

“Thanks to Sally for bringing Funding Animal Futures back to Peasedown St John this year for a third, highly anticipated, village Dog Show.

“People told us in previous years that they loved it, so we’re pleased to be working in partnership again with this important local charity.”

Funding Animal Futures secures the future of abandoned and unwanted animals through independent fundraising events throughout the year and making donations to rescue organisations. For more details about the charity, or the dog show email fundinganimalfutures@hotmail.com

Jubilee Party in the Park, as part of the national four-day bank holiday to mark HM The Queen’s Platinum Jubilee, officially starts at 12 noon on Friday 3rd June on Beacon Field – with festivities running until 7 pm.

The event features 7 hours of live music and entertainment – with Radio Bath and Reaper Events, a Dog Show, The Red Post Beer Tent and a huge range of stalls and attractions.