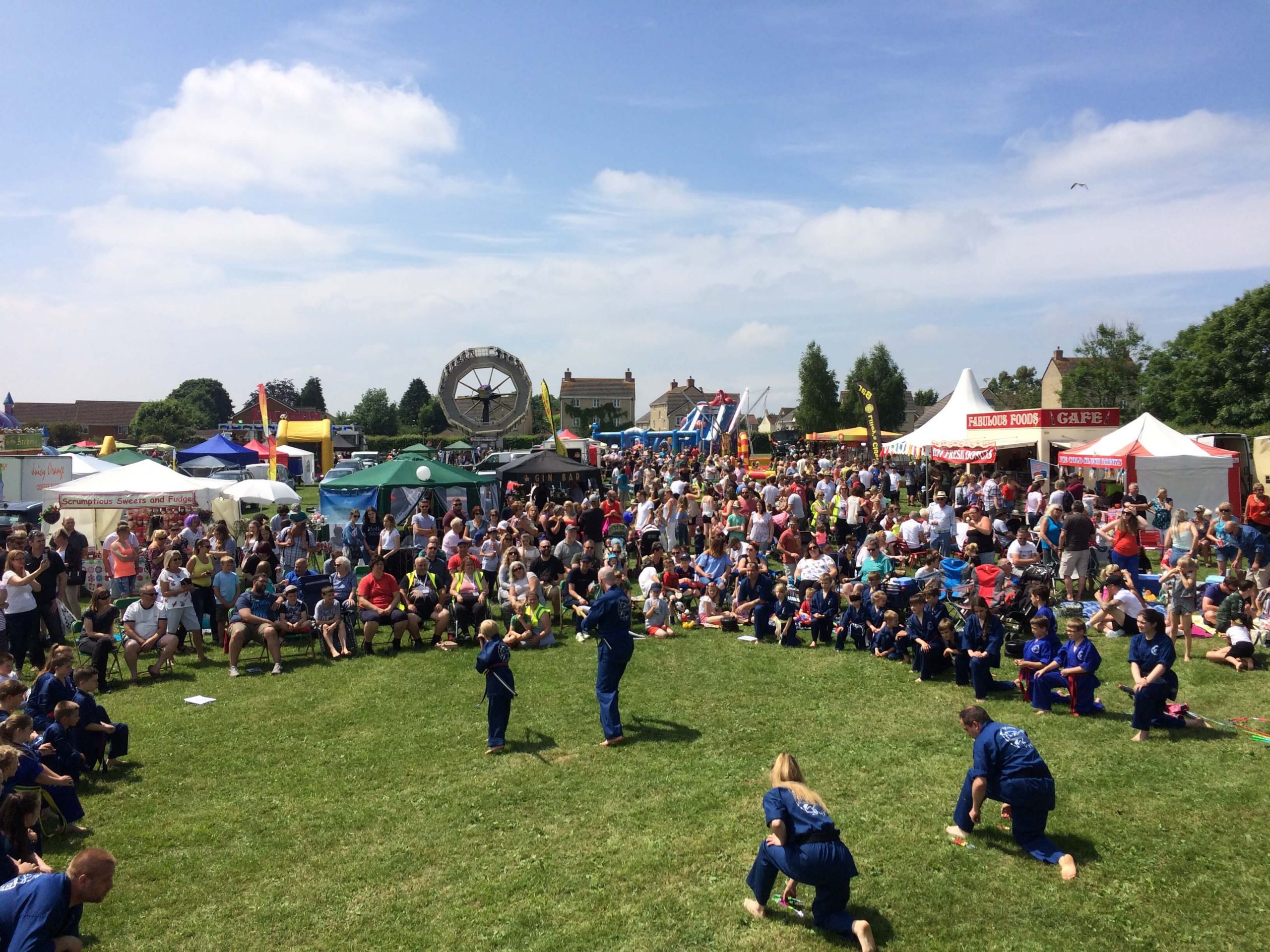 Peasedown festival looks ahead with appointment of new Treasurer!

For the first time in its 12-year history, plans had to be put on hold for Peasedown’s biggest summer extravaganza this year due to the coronavirus pandemic.

The village’s Party in the Park festival, which has seen crowds of up to 3,000 people attend in the past, was cancelled like thousands of other events across the UK.

The festival organisers have remained positive however and continue to plan ahead for future Party in the Parks. This has included the appointment of a new Treasurer.

“Party in the Park, established in 2008 to build pride in the community and put the village firmly on the local cultural festival scheme, costs £7,000 to host, with almost 50% of this being raised through sponsorship from businesses.

Over the past decade, almost £100,000 has been raised through the festival – with every single penny going towards festival costs, expenses and the festival grant fund.

The role of managing our finances is a crucial one. This year we said farewell to Joy Fraser, our Treasurer since 2008 and one of the project’s founders, who has moved on to manage the new Hive Community Centre.”

Responding to a media appeal this summer, Sam Murphy, a local, has taken up the role.

Sam has spent many years working as part of the community and in various projects at Amitabha Kadampa Meditation Centre in Bristol. She continues to have an active role as Treasury Assistant for this meditation community centre and really enjoys serving coffee and cake at their World Peace Cafe in Bishopston.

Sam said: “I’m really excited to be joining the Peasedown Party in the Park team. I’ve heard so many great things about how this yearly festival has brought people together and served the community throughout the rest of the year with its initiatives.

It’s so important for everyone to make connections in their community and this event is a fantastic opportunity to celebrate our community.”

Peasedown Party in the Park will be holding their AGM at the end of September, where a full team of organisers will be appointed for the 2021 festival.