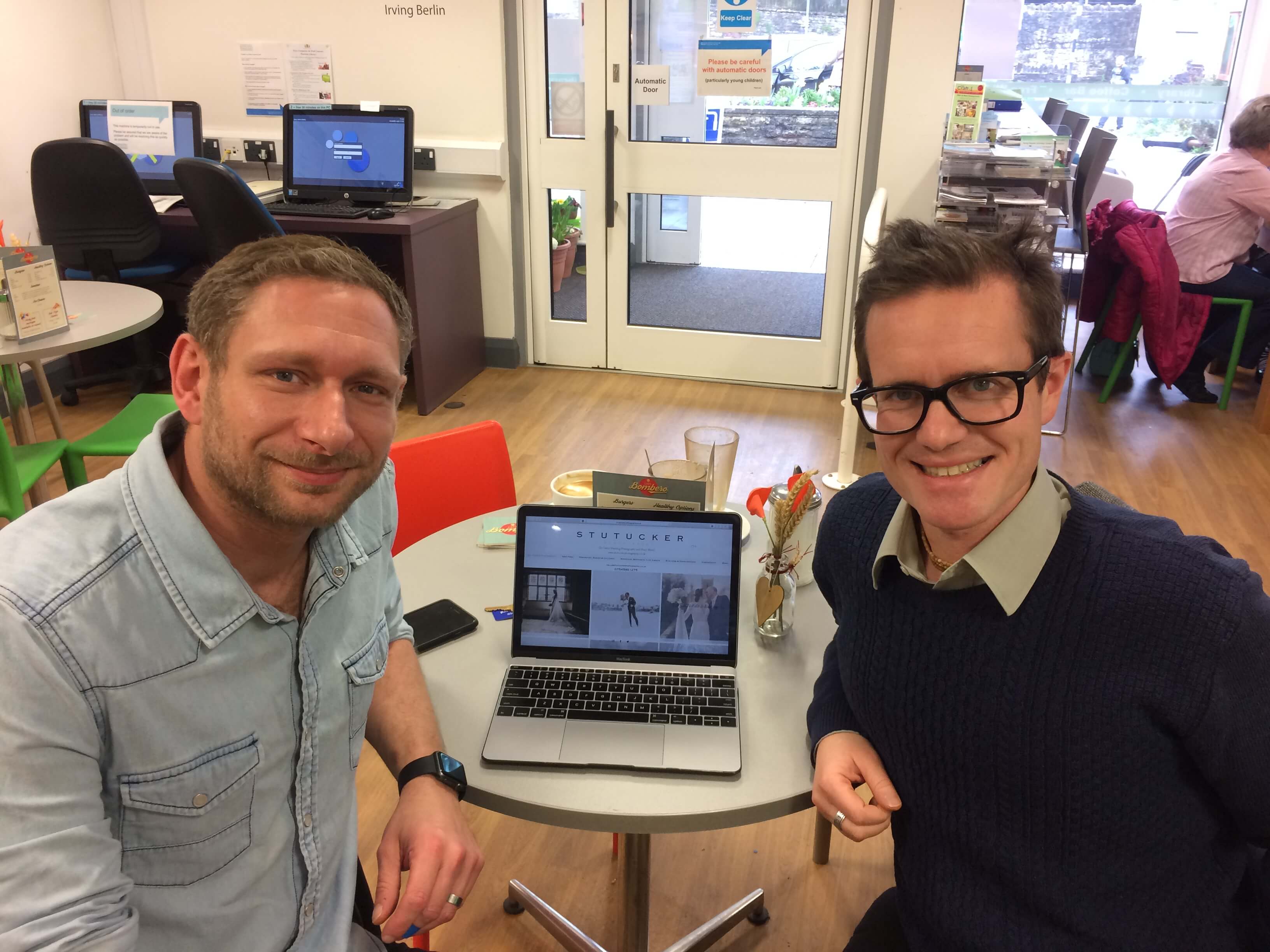 Thursday 10th May 2018 Published by Craig Gill Leave your thoughts

A new promotional film is to be produced which will showcase the very best of the Peasedown Party in the Park summer festival.

Now in its 10th year, and with more than 1,000 new people visiting their website each month from across the UK, the festival team are pleased to announce that the incredibly talented Stu Tucker has been chosen as their film producer for Party in the Park 10!

Festival Secretary Helen Thorn said: “We are looking forward to working with Stu this year. He has already worked on a number of short films, music videos for upcoming stars and not to mention the excellent wedding videos he is producing.”

Stu will be on hand during the event on June 9th from early morning to late at night capturing footage for the new promotional film.

Stu commented: “To be asked to work on this new project is a huge honour. The Peasedown Party in the Park is one of the most popular and well-run events in our area. During the day I hope to film many aspects of the festival, record some of the excellent performances on the main stage, and interview those that come along to join in the fun.”

The new promotional film will be edited after the festival into a 3-4 minute production which will be released later in the year and published online at www.peasedownpartyinthepark.org.uk

For details of Stu’s work visit www.stutuckerphotography.co.uk. He’ll also be the festival’s official photographer too.