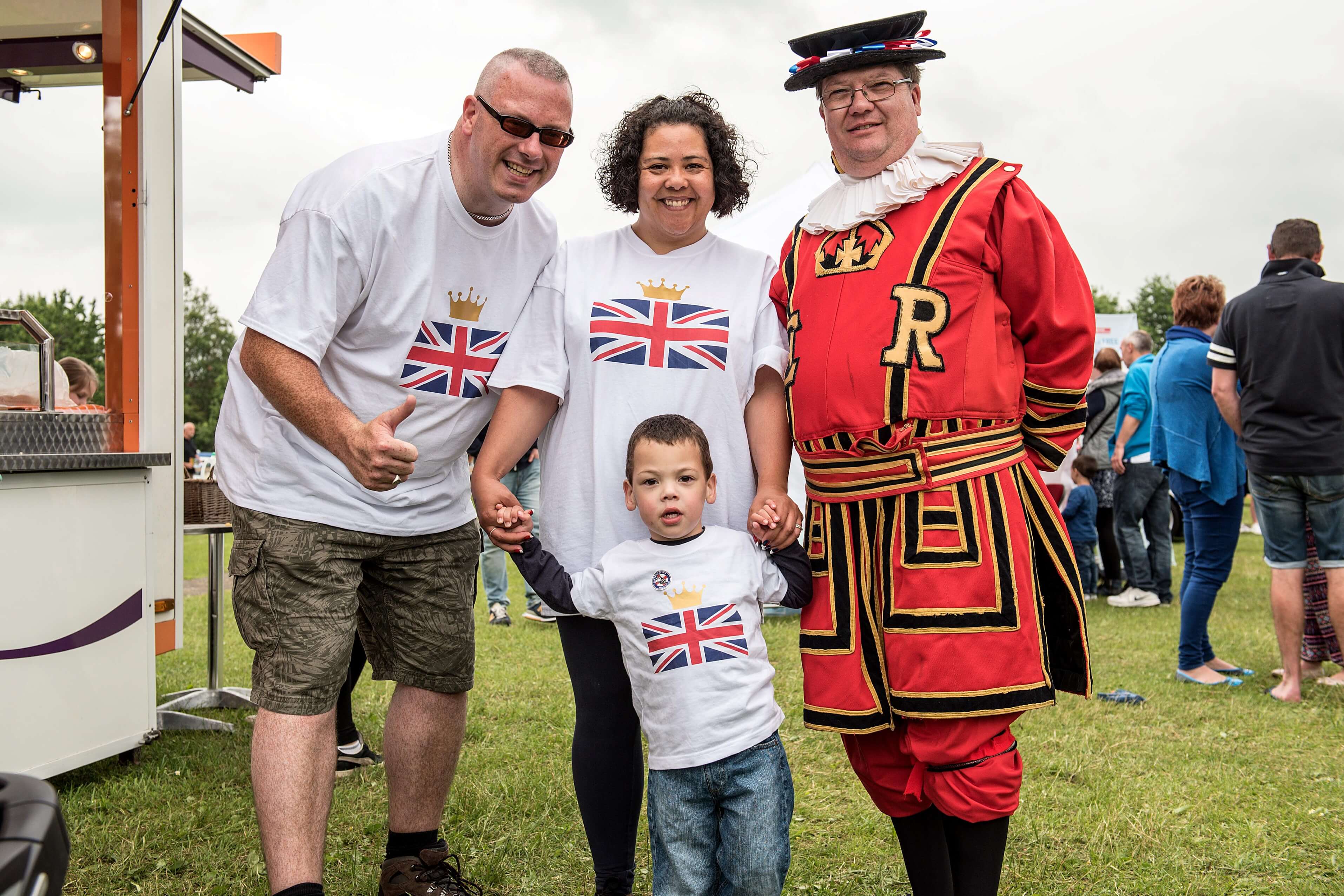 Planning for Peasedown’s 10th Party in the Park begins

This year, 2018, is the festival’s tenth birthday!

Due to the support of local businesses, almost £4,000 was donated from organisations including the St J’s Group, Bath Audi, Michael Gould Property Agents, Care South, Gregor Heating, Curo and Peasedown St John Parish Council to pay for the event to happen. In return, thousands of pounds was raised, with some of it soon to be given back to the community through the Party in the Park Grant Fund.

The festival’s Bookings Manager is Karen Walker, who will be working over the next five months to book even more attractions – making Peasedown’s 10th Party in the Park the best yet.

She said: “We were overwhelmed last summer with positive feedback after the event. All those that came really enjoyed themselves and looked forward to the 2018 party already. Due to public demand and interest, I’d encourage anyone who wants to run a stall to place their booking as soon as possible. One of our key aims every year is to build community spirit and bring people together. Party in the Park is now the most important event in the local calendar. We’re looking forward to our tenth festival already.”

Festival Secretary, Helen Thorn, said: “We are pleased to announce that Party in the Park 10 will be held on Beacon Field on Saturday June 9th from 12noon – 7pm. More details will follow in the coming months, but plans already include live music and entertainment, the Sara Holley Community Award, the announcement of Party in the Park Grant Giveaway, Peasedown’s second annual Official Push Kart Race, and a charity evening event that’s expected to raise lots of cash for a very worthy cause!”

Anyone who would like to hold a stall or an attraction can contact Karen by calling 01761 300685, emailing karenwalker3434@gmail.com, or writing to Party in the Park Bookings, 34 Church Road, Peasedown St John, Bath, BA2 8AF.

All stall holders will need to pay an up-front fee to secure their pitch. Anyone who books before 1st March 2018 can do so at reduced fees.